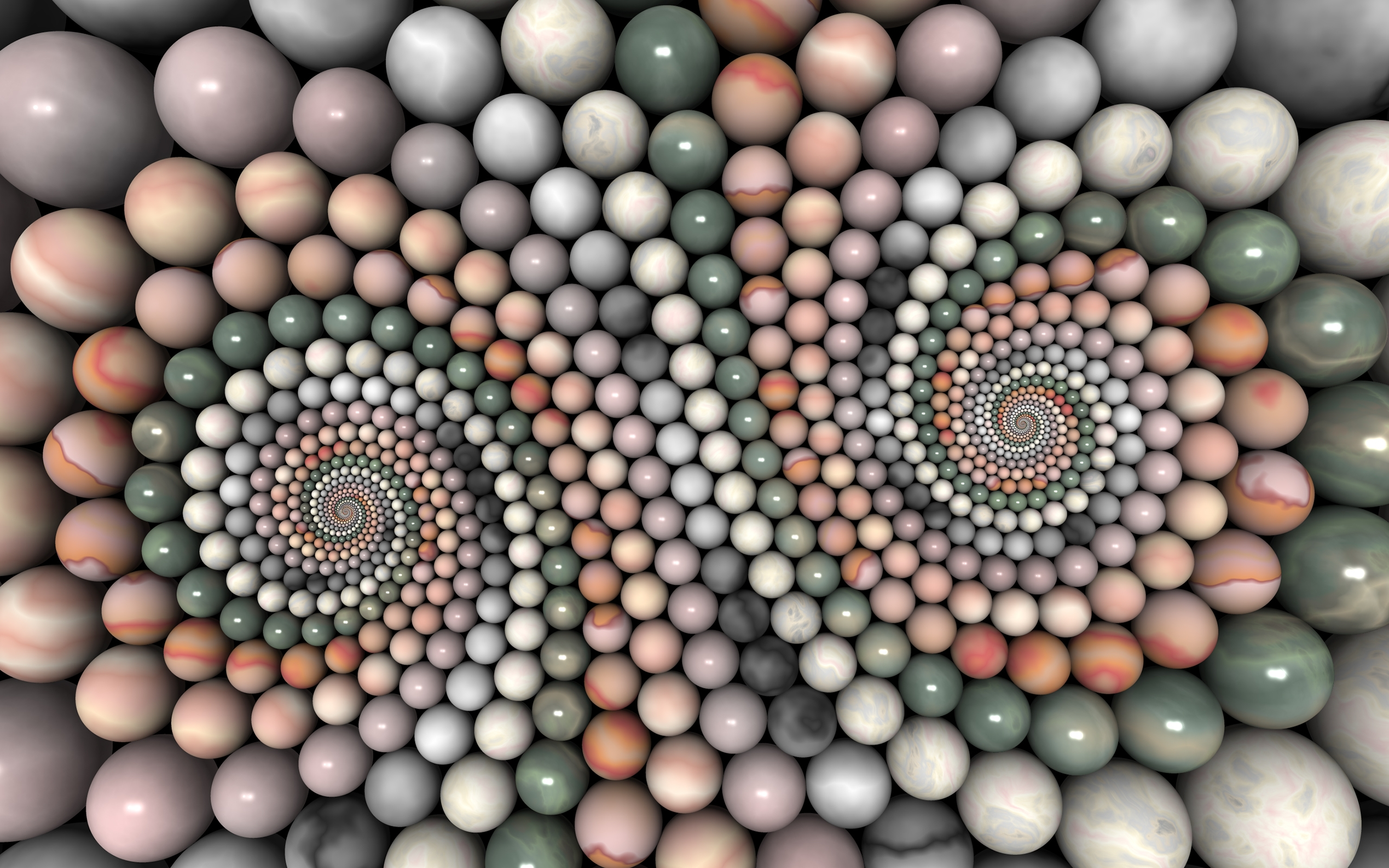 Do Those Stones Really Work?

I have to start by saying that I am a bit bias when it comes to the topic of stones and crystals.  I am bias, because I have found a lot of benefit in using them throughout my life. That being said, I will tell you what I have learned and why I believe it would be beneficial for anyone to try them out.

The oldest recorded use of stones where in the form of amulets.  There has been reported findings of these amulets over 30,000 years ago, most of which were amber.  In the beginning of Christianity, the use of amulets was banned due to the mystical attributes associated with them.  Instead of using it as an amulet Bishops started to use the stones indicating that it made the wearer more agreeable and closer resembling the behaviors of God.

Crystals, which can be a stone but purer and more polished, started to come into the picture in ancient Sumerian times. During this time a variety of stones, such as lapis lazuli, turquoise, carnelian, emerald, and clear quartz where polished to place on jewelry.  The jewelry would have these stones/crystals in order to protect and conserve health.

Throughout the world one stone/crystal would be treasured over the others, due to the properties it had.  Greeks would make a lot of jewelry from clear quartz, which they named crystal, due to the fact that they believed it was extremely frozen water. Amethyst was worn to prevent drunkenness and hangovers. Hematite, turns a blood red color due to oxidation of the stone, it would be rubbed over the body to cause invulnerability during battel.  Hematite was linked to the God of War. Chinese and Mexican peoples throughout history would make amulets from Jade.  Jade as a connection to ancestors, it is believed to bring healing, protection and good luck.  Native Indians were well known for their jewelry of turquoise, due to its luck and protective properties.

We find all forms of evidence throughout history that indicated the importance of stones and crystals.

Where did the idea of healing stones/crystals come from?

If we are just to look at history, we can see that they were used since the beginning of time for the healing and protective properties they bestow. Throughout history there have been many that agree and disagree with the abilities of stones to help with emotional and physical health.  The New Age movement that took place in the 1980’s brought the use of stones/crystals to the main stream. Much of the uses of the stones were taken out of ancient history and channeling by those who use them.

So how do I know a stone is good for me?

Not all stones are created equal and not all stones are meant for you.  When choosing a stone for yourself, it is important to start with the ones that call to you.  Like perfume or colors, you will naturally be drawn to that which could help you.  For example, if you are hurting emotionally due to a breakup, you can be drawn to pink quartz.  Once the stone has done its job, you won’t be drawn to it anymore or you will lose it.  If a stone is not at the right frequency, it is possible to experience negativity while using it.  Like people with personalities, stones/crystals have different vibrations that can either mix well or cause disturbance.  When unsure, research what you are wearing to assure it is something that will serve you for your greatest good.

So, does it work?

Crystals/stones are used as amplifiers of your intent.  An example that is widely used in media is the crucifix.  People have faith that the crucifix is a thing of power.  The crucifix is a symbol of faith, strength and love for those who believe.  It the hands of a believer, it can ward away demons and bring their God into a location. IF THEY BELIEVE!  If we are to continue in that line of thinking, a stone/crystal has the power to ward away evil and help heal because of the belief we have bestowed upon it.  We are the catalysts to be effectiveness of the stones/crystals.

It is easier for the human being to believe that an object outside of themselves can help them throughout their lives. That is why we go to doctors to heal us, we go to religions to save us and we use amulets and objects to help protect us.  There is absolutely nothing wrong with having a little faith in something to get us over a hurdle.  Stones/crystals can be a reminder to us that we have the power within us to grow and to become.

I hope that this small tid-bit into my mind can open avenues for you to think, grow and expand.  We are all trying to find our way through this life and we have all been put here to help each other in the process.  If you did find value in my work, follow my webpage to continue to receive articles and insights. If you are around the Chicagoland area and are interested in a session with me, click on the link …   https://square.site/book/STS92ZJ9ZJQ4S/becoming-i-am-elgin-il May our paths cross and when they do, may we both be better for it. Blessed Be.- Zaida Velgara