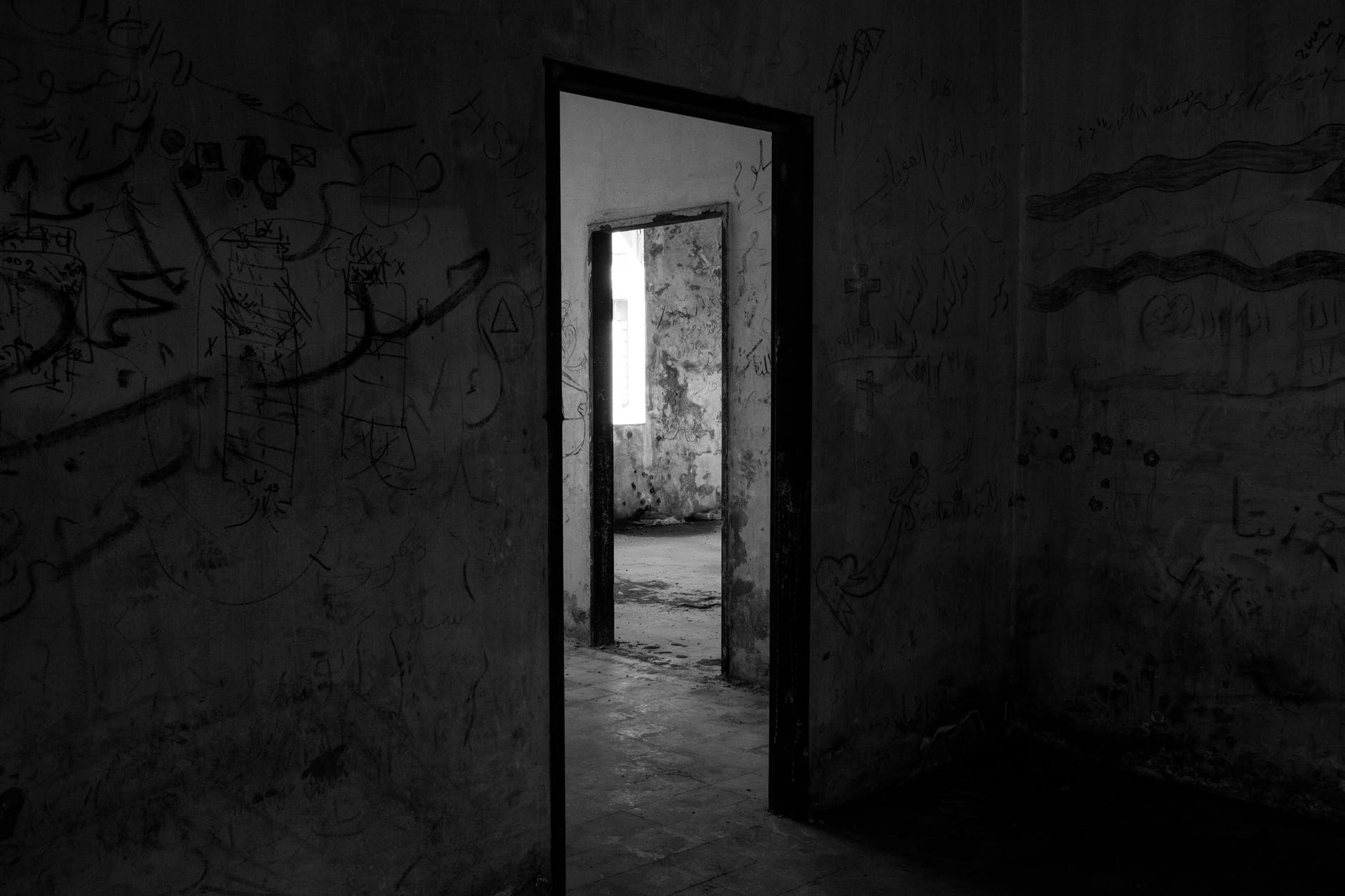 This year of 2022 has been one of endings. 6 (when you add 2+2+2) is linked to the lovers’ cards in the tarot. Choices that we are making based on all the relationships in our lives. As I sit here almost halfway through this year my heart is heavy and light.

The heaviness is due to the things I have finally realized, accepted and released. It is very difficult to go through endings, the death of huge chapters of my lives. Like a person drowning in the ocean struggling to survive, the past holds on and keeps yelling to be pull out of the water and bring it back to life. To give it a chance to prove that it will change and that it still has value and worth in the new journey I’m embarking in.

It is hard to realize that it does not want you there because it values you or even loves you. It is difficult to believe that it rather have you drown with it, rather than allowing you to leave it behind. How than, can you say it values or loves you? Love knows when it is creating death and because of the love chooses to release to allow for life. Heaviness is knowing that the love you had was never the same love given to you from the past.

I feel light for releasing the anchor. It is not until I released it, that I realized how heavy it was to carry. It was not until I released it that I realized I really didn’t want it. I had been carrying it because it told me that I should. The past made me believe that I was somehow an awful person due to my desire to let it go. It continued to remind me of what it gave me, without pointing out how it was all based on what I gave it. It made me lose myself, my worth and my strength. I realized how ready I was to close the door and walk away.

Letter to my past, By Zaida Velgara at Becoming I Am